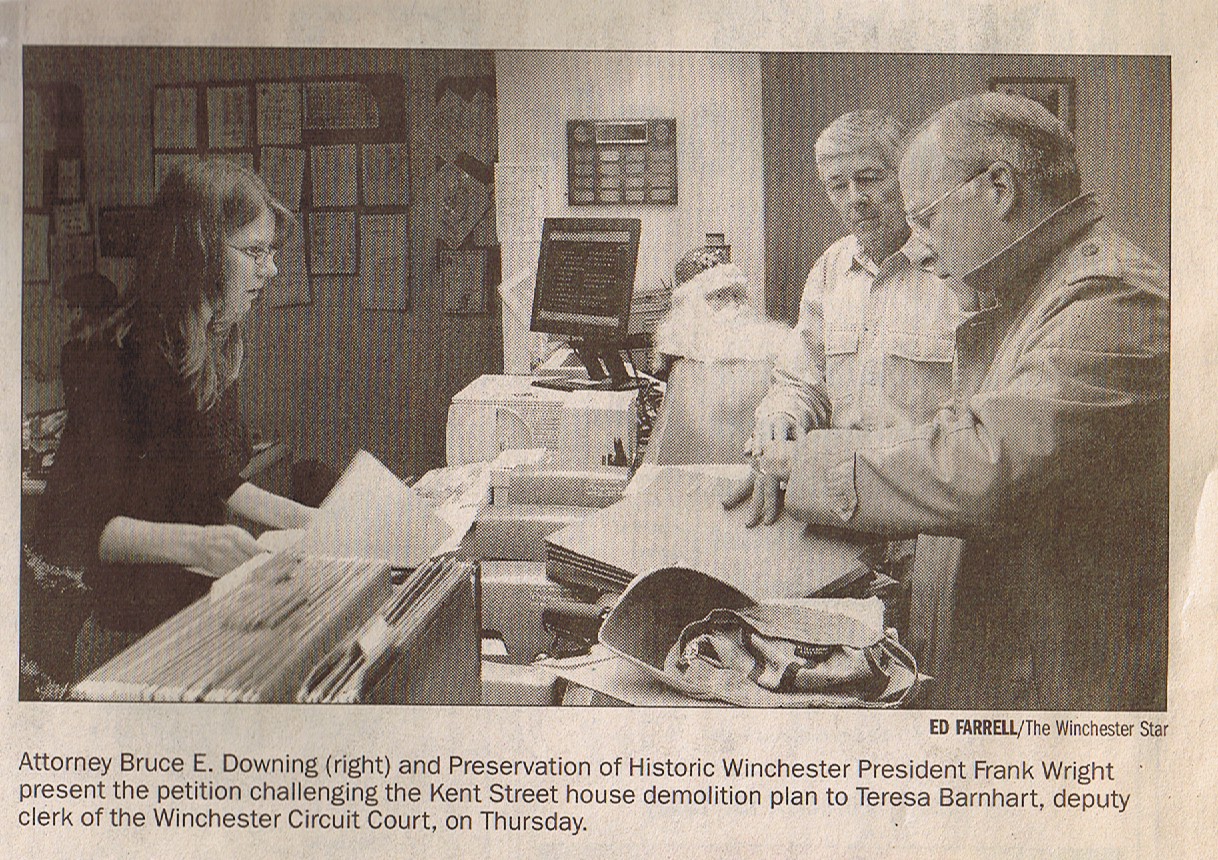 Winchester, Va. – Today Preservation of Historic Winchester (PHW) announced that it has filed an appeal with the Winchester Circuit Court to the decision made by the Winchester City Council allowing the demolition of five structures on the 400 block of South Kent Street. All of these structures are located in the Historic Winchester District as well as the Winchester National Historic District and are designated as contributing to the purposes of the district. In filing the appeal, Franklin Wright, President of the Board of Directors of PHW remarked “Regretfully, PHW is taking this action following considerable soul-searching and thought. However, we believe that the action by City Council on November 13th to overrule the Board of Architectural Review’s denial of the demolition of these structures is flawed and not in the best interest of the city or its residents.”
END_OF_DOCUMENT_TOKEN_TO_BE_REPLACED

Franklin Wright, President of PHW, reports on the offer of sale provision of historic properties as they pertain to the Kent Street demolition requests: END_OF_DOCUMENT_TOKEN_TO_BE_REPLACED 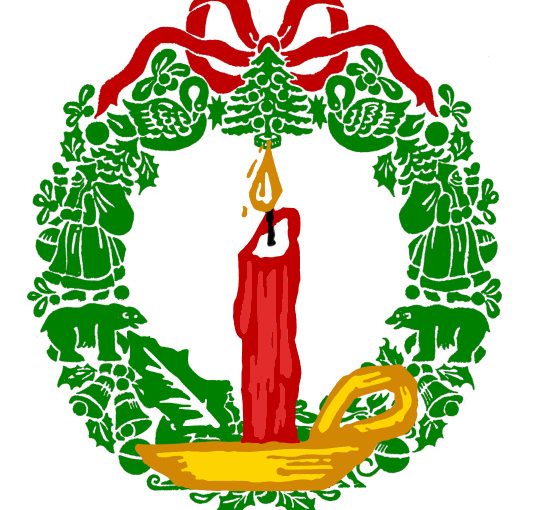 Preservation of Historic Winchester is pleased to announce the locations of the 31st annual Holiday House Tour. This staple of Winchester’s holiday celebrations will take place on December 1st and 2nd with 6 homes and historic buildings in and adjacent to the Historic District. Click here for a brochure. The Preview Party and Candlelight Tour will be held 6-9 p.m. on December 1. The Party will be held at 119 S. Washington Street, the home of Walter Jackson Helm, Jr. Tickets to the Preview Party are $35 per person and require advance registration. The Daylight Tour on Sunday will be held noon to 5 p.m. Advance tickets may be purchased for $15, or $20 at the door on the day of the tour. Children twelve and under are $6. Advance tickets will be sold at Kimberly’s, The Country Store, The Final Yard, Celebrate!, Winchester Book Gallery, and the PHW office at the Hexagon House. END_OF_DOCUMENT_TOKEN_TO_BE_REPLACED 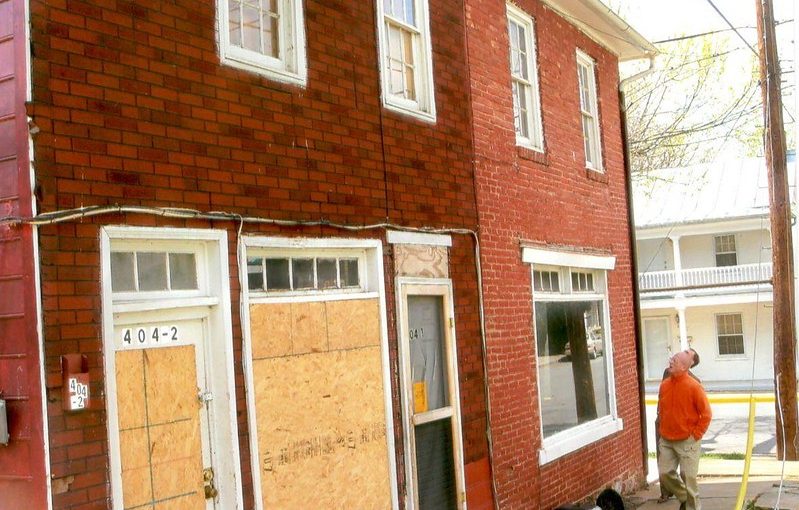 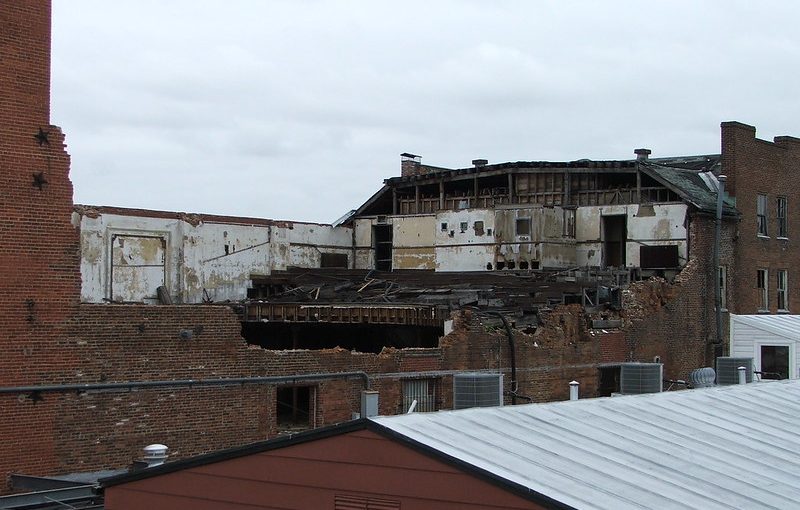 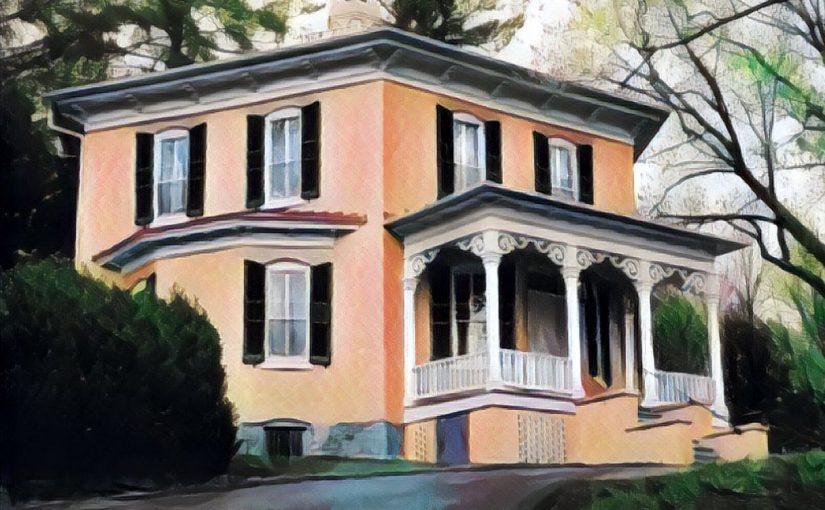 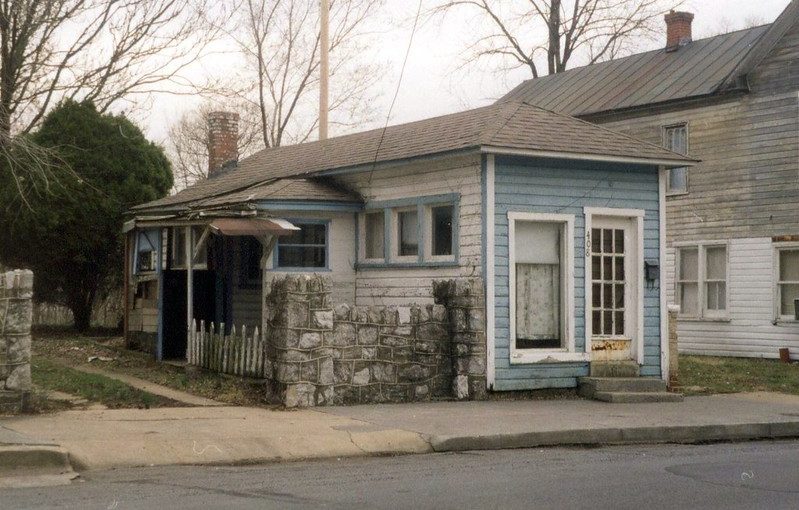 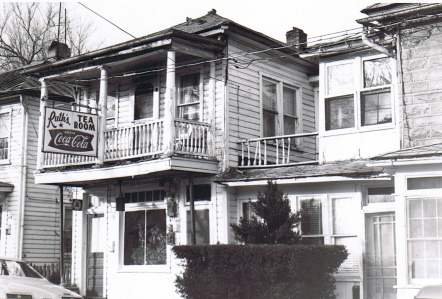 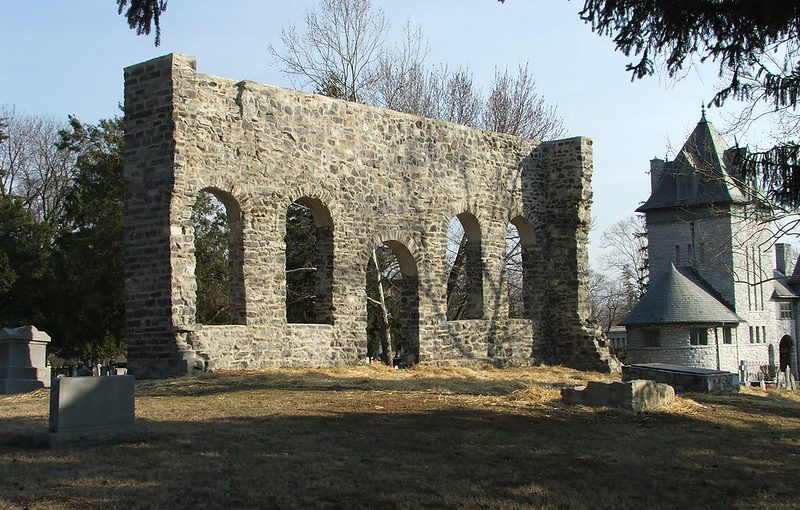 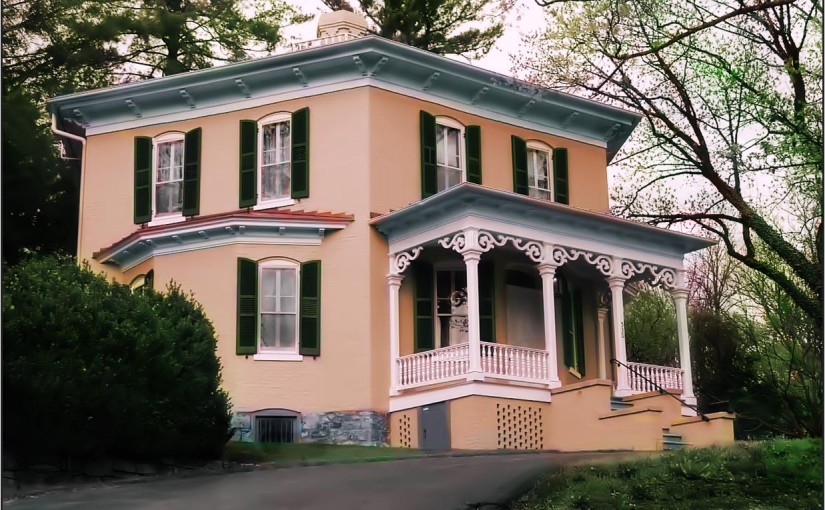