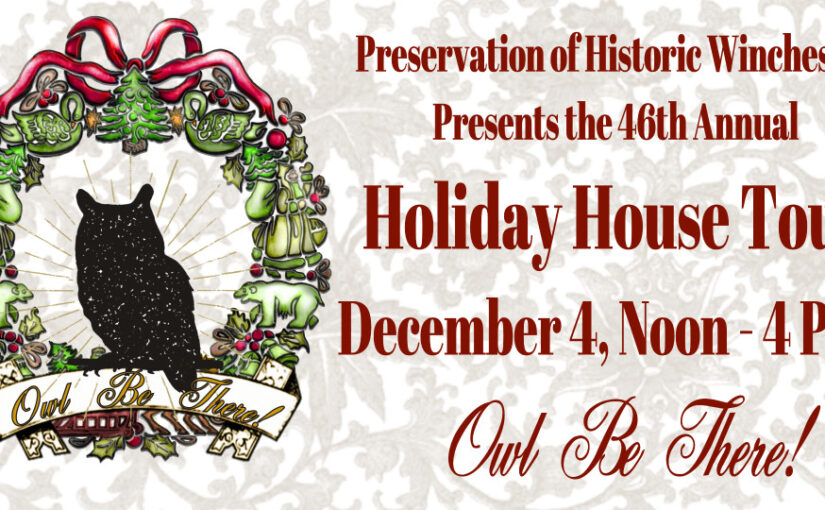 The Old Stone Church dates to 1788 according to the date incised on the western wall. The church has watched Winchester grow from a frontier outpost to a modern city over 230 years. The limestone Georgian-style meeting house is the last complete example of the churches that once lined the gentle hill just outside the original town limits.

The simple structure is typical of the austere stone meeting houses erected by the Presbyterian settlers. It bears numerous similarities to the Paxton Presbyterian Church constructed in 1740 in Paxtang, Pennsylvania. The broad window openings have upper and lower sashes of twenty panes, an unusual feature in a Valley church. A smaller window in the north wall, with six-over-six sash, lights the pulpit. Massive shutters with raised panels are used at each of the windows. Additionally, the entrance doors have raised panels and a ten-light transom above both entrances. Hardware for the shutters and doors was handwrought by a Philadelphia blacksmith.

The church’s present appearance is due to a major restoration effort begun in 1941. The building suffered damage and indignity throughout the Civil War, after which, it was used as the Winchester Colored School and a Virginia State National Guard armory. Through a sensitive, scholarly restoration, the building now resembles its original state, and thus provides insight into the religious life of Virginia’s early Presbyterians.

Now owned by the Old Stone Foundation, this group seeks to continue this work in maintaining the building. The next major challenge for Old Stone Church is a modernized and efficient heating system. The group plans in the future to use the building as a museum.