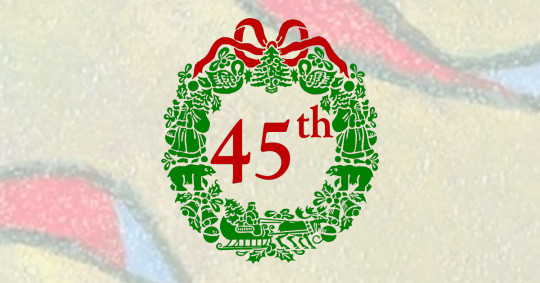 The Philip Williams House was constructed in 1838 in the Greek Revival style. On Nov. 5, 1845, John R. W. Dunbar of Baltimore deeded this property to his brother-in-law Philip Williams, Jr. It was described as “a lot of land in Winchester on which the said Philip Williams, Jr. has lately erected a dwelling house.” Williams, who was born in Frederick Co., was admitted to the bar in 1832, was Commonwealth Attorney for Shenandoah and Warren Counties and also represented Shenandoah County in the
Virginia House of Delegates. His first wife was Ann Hite of Belle Grove.

In 1898, the dwelling and property were sold to Minnie A. Miller, and under her stewardship several additions were constructed to the rear of the building. The interior enlarged room openings, mantel changes, and pressed metal facade design are similar to those seen in other grand homes receiving attention after the Civil War.

In the early 20th century, the building began its second life of commercial uses, including a tea house, an inn, and perhaps the best remembered, the Colonial Arts and Crafts Shop. After the closure of Joe’s Steakhouse, the current owners Scott and Barbara Bessette undertook a historic tax credit project to rehabilitate the structure for an event center.