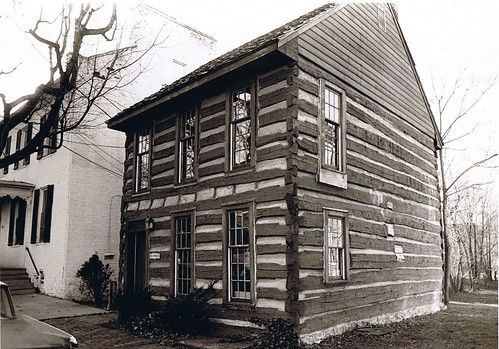 PHW has added over 150 photos to Flickr, with the largest individual album being the Simon Lauck House, PHW’s first Revolving Fund property. Our original post when we shared these photos on Picasa can be found here. To quote from that post:

We have also been double checking (or finding unscanned photos still tucked in boxes) for some of the streets we previously thought were complete. This includes:

All of the new photos can be found at the front of the Flickr photostream, or at the end of their respective albums. Happy viewing!